Most Competitive Companies of 2019 revealed!

On 3 October, the Estonian Chamber of Commerce and Industry recognised the best companies of the Estonian Companies’ Competitiveness Ranking at the Vabamu Museum of Occupations and Freedom. There were 1857 Estonian companies participating in the ranking. Awards were given to the best of the thirteen categories. The awards were given by Toomas Luman, Madis Müller and Sven Sester.

The most competitive companies of the year 2019 by areas of activity are:

The calculations are based on the economic indicators of companies of the past two financial years: sales revenue, net profit, labour costs, owner’s equity, number of employees. Data was analysed and the rankings drawn up by the Estonian Institute of Economic Research in cooperation with the Lausanne International Institute for Management Development.

The winners of the Competitiveness Ranking among large, micro, small and medium-sized companies will be revealed on 11 October at the awards gala at the Põhjala factory. Additionally, best companies and entrepreneurship promoters of the EAS and Employers’ Confederation’s competition Entrepreneurship Award 2019 will be revealed and the Young Entrepreneur Award of the Estonian Chamber of Commerce and Industry will be awarded at the gala. 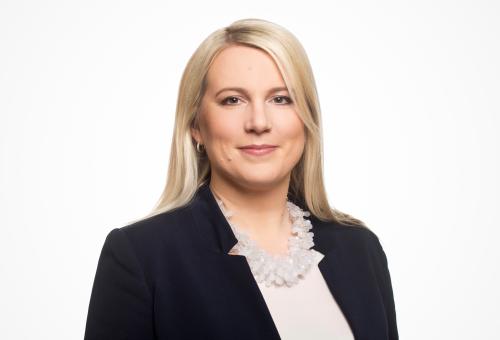