Electronics manufacturer from Estonian island in Saaremaa, Incap Estonia, has signed a cooperation agreement with Ampler Bikes, a leading Estonian manufacturer of electric bicycles, for production services for a controller device developed by Ampler.

According to Greg Grace, Managing Director of Incap Electronics Estonia, cooperation with Ampler Bikes is important for Incap in several ways. “As a customer, Ampler is a very fast-growing company engaged in the development and production of state-of-the-art technology. Therefore it is a great honour to be a partner of Ampler. In addition, the green technology and light mobility business are areas that Incap wants to focus on more and more,” he noted.

Grace emphasises that Ampler is a company where Estonian engineers have developed a high-tech end product that they sell and manufacture in Estonia - just like Ampler electric bicycles, the controller has been developed by Estonian engineers and is assembled at Incap's Kuressaare factory. “This means that the value created remains in Estonia. That is why Incap is very pleased to offer the capacity of its factory to support Ampler on their rapid growth path,” he said.

Tiit Priske, Business Development Manager of Incap Electronics Estonia, added that Ampler is a very well-managed company and recognised the product development team led by Hannes Laar and the electronics development team led by Markus Järve. "Both commercial and technical decisions at Ampler are made very quickly, so the impact of the current global crisis on cooperation is minimal," said Priske, adding that with this cooperation both companies want to set an example and encourage others to combine resources to conquer foreign markets.

Ampler Bikes, an Estonian company founded in 2016, develops and manufactures electric bicycles. Today the company has an international team of nearly 150 members and sales offices in Berlin, Cologne, Tallinn, Amsterdam and Zurich. Lightweight electric bicycles made by Ampler have won several awards, and in total there are more than 20,000 Ampler bikes in Europe.

Incap Estonia is part of Incap Corporation, which is an international contract manufacturer. Electronics manufactured by Incap Electronics Estonia can be found for example in smart metres, in light electric vehicles on the streets, in smart LED lights in Estonian different regions as well as in the machinery of one of the world’s most famous marine companies.

Incap Corporation is a trusted partner and full service provider in Electronics Manufacturing Services. As a global EMS company, Incap supports customers ranging from large multinationals and mid-sized companies to small start-ups in their complete manufacturing value chain. Incap offers state-of-the-art technology backed up by an entrepreneurial culture and highly qualified personnel. The company has operations in Finland, Estonia, India, Slovakia, the UK and Hong Kong and employs approximately 2,500 people. Incap’s share has been listed on Nasdaq Helsinki Ltd stock exchange since 1997. 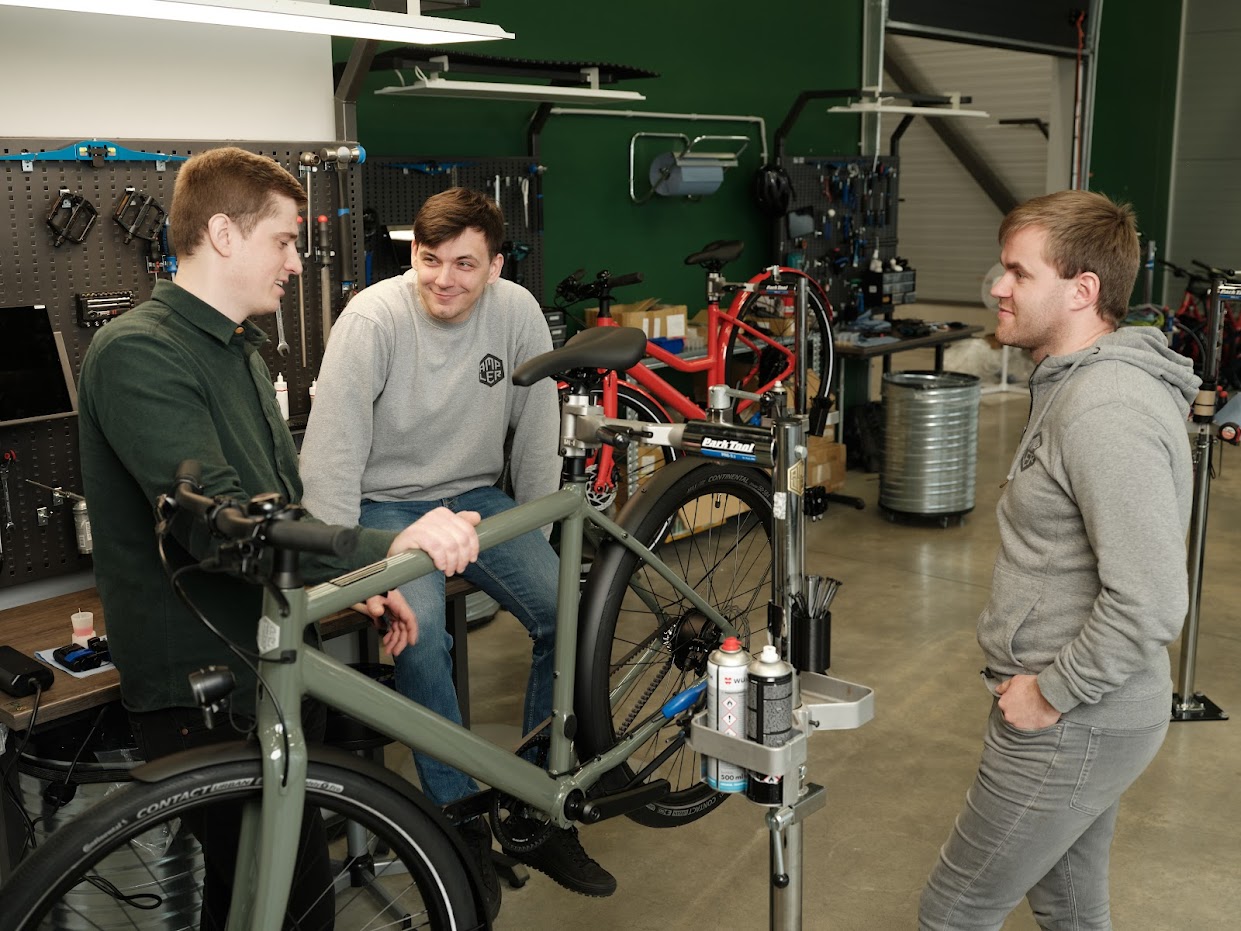